Traffic Services officers are responsible for enforcing the Highway Traffic Act, investigating serious and fatal collisions as well as working to prevent collisions.

There are several sections to the Traffic Services unit:

Guided by the City of Toronto Vision Zero Road Safety Plan, Traffic Services is a partner in keeping out busy and dynamic streets safe in partnership with public agencies and the community.

Share (opens in new window)
Constable Andrew Hong's name was added to the Honour Roll at Toronto Police Headquarters where the names of those who gave their lives in the line of duty are inscribed. The motorcycle officer was killed in the line of duty September 12, 2022 while on a break from training. Hong...

Devastating Loss of an Officer

Share (opens in new window)
A Toronto Police officer was allegedly ambushed and fatally shot while on a lunch break during a training exercise. On September 12, at around 2:15 p.m., Constable Andrew Hong, of Traffic Services, stopped in the area of Argentia Rd. and Winston Churchill Blvd. at a local Tim Horton's restaurant. ...

Staying Sharp for the Road

Share (opens in new window)
Motorcycle officers had the chance to hone and show off their skills recently at this year’s Great Lakes Police Motorcycle Training Seminar (GLPMTS). GLPMTS offers both in-class and on the road training as well as a competition over the course of the week that included police officers from local agencies...

Share (opens in new window)
Toronto Police issued more than 7,000 traffic and parking tickets as part of a week of action and engagement from June 23 to 30.

Share (opens in new window)
A one-day traffic blitz hosted by Traffic Services resulted in the issuance of nearly 400 tickets in a six-hour period on June 24. Project ERASE (Eliminate Racing Activity on Streets Everywhere) was a joint Greater Toronto Highway Area police services response to drivers who chose to street race and operate...

A five year Vision Zero road safety plan has been developed to reduce traffic accidents and injuries on the streets of Toronto.

What to do when Pulled Over by the Police

A Police Officer may pull a driver over for a variety of reasons. As a result, there are many actions drivers should be be aware of if pulled over or issued a ticket.

07-06 Ability Impaired/80 mgs and Over Investigation

Please note that some documents might not render correctly in your browser. For best experience, download/save the document to your desktop first. 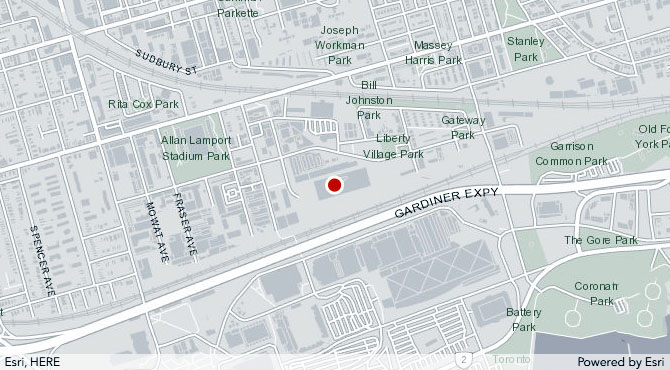