The Emergency Task Force was created in 1965. Officers worked out of a downtown station and their primary function was to deal with strike situations. Over the years, the unit has expanded to 70 members who work from a large modern and central facility.

Situated within an established suburban neighbourhood, there is a balancing act between the need to have a number of high-security functions and the desire to make a police building that serves the public.

The two-story building, which is clad in white dolomite block with a blue sloped metal roof, houses the training facilities which are the heart of the operation. These include meeting rooms, two shooting ranges, and a rappelling tower. Also at the centre of the main block is a 2000 square foot exercise room in which each member of the force trains for one hour on each day of duty.The 35,000 square foot complex was completed in December of 1989 at a ready-for-use, and cost of approximately $5,000,000.

The unit also supports Chemical Biological, Radiological, Nuclear and Explosive (CBRNE) incidents encountered in the city and has its own training section that provides in-house expertise as well as training to other police jurisdictions. 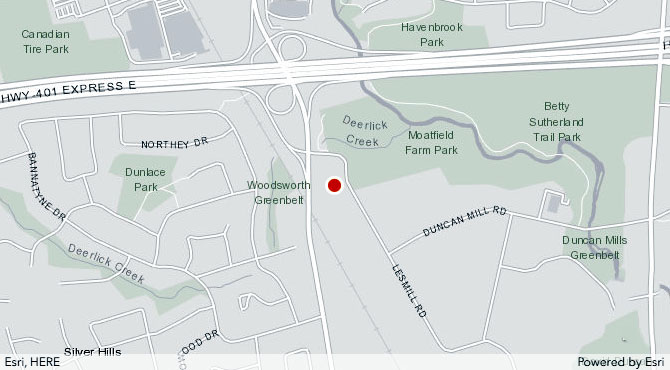