Throughout its history, the Mounted Unit has used many sites within Toronto to house its horses. Included in these sites were stables at the Metro Zoo in Scarborough, Casa Loma, police stations in Etobicoke, Scarborough and several others. At this time, all of the horses and officers are located at the Horse Palace on the grounds of Exhibition Place.

This building was originally built in 1932 to temporarily house horses during the Canadian National Exhibition, Royal Winter Fair and various other events. The Mounted Unit began using the building in 1968.

The unit is one of the oldest in North America and its officers and horses have acted as ambassadors to the community, connecting through the natual magnetism of the extraordinary horses.

Mounted officers are responsible for patrolling city streets in a crime prevention and enforcement role as well as responding for crowd management. The officers and horses are engaged in constant training to ensure they are ready to provide a calm and steady presence in the city where and when needed.

If you have any issues with manure left by Toronto Police horses, please call the City of Toronto at 3-1-1 for pick-up. You may also speak to the officer in charge by calling the Mounted Unit at 416-808-1700 or by email.

Fun Day to Connect with Community

Share (opens in new window)
Canine, Mounted and Emergency Task Force officers took time recently to engage with a group of people with physical and developmental disabilities, explaining and demonstrating some of the work they do to keep the city safe. The group from New Visions Toronto, a non-profit organization that has 16 homes...

Share (opens in new window)
After 16 years with the Mounted Unit, Simcoe has left the stable onto greener pastures. The Percheron Cross was acquired in 2006 and was retired in early June. His full-time rider, Constable Dave Moore rode him for the last time alongside other police horses. “This is a bittersweet day for... 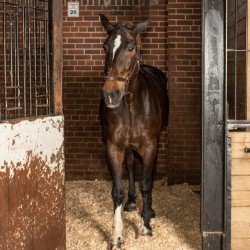 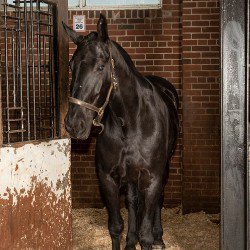 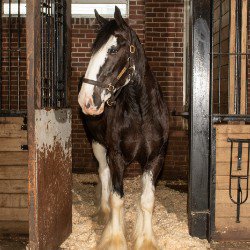 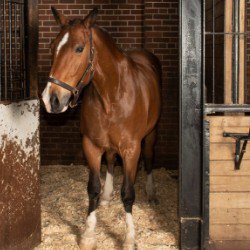 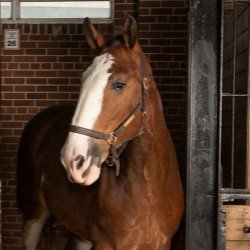 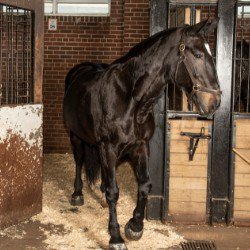 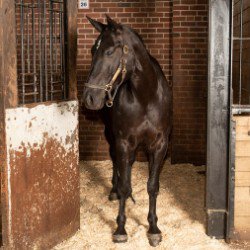 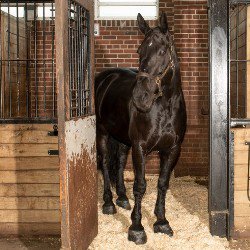 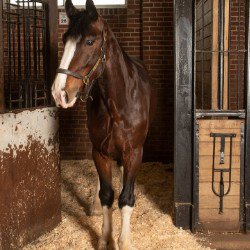 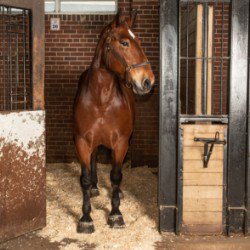 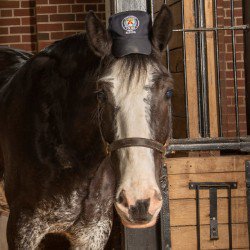 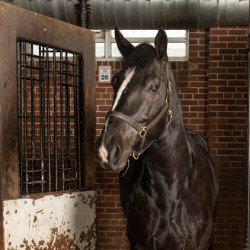 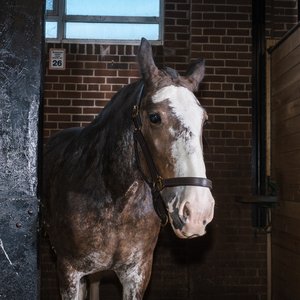 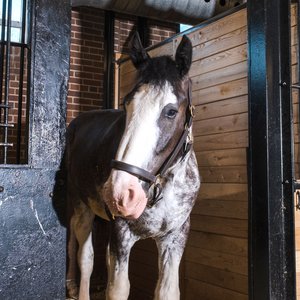 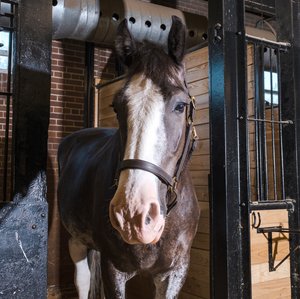 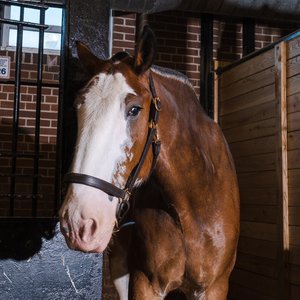 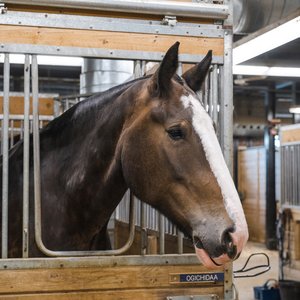 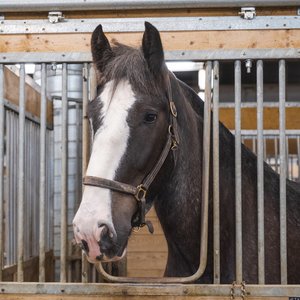 Harold is a valuable member of the Mounted Unit. Harold patrols the stables daily and is comfortable around the horses. He is very curious and friendly with newcomers to the stables.

Hate the Hate -- Report the Crime

Please note that some documents might not render correctly in your browser. For best experience, download/save the document to your desktop first. 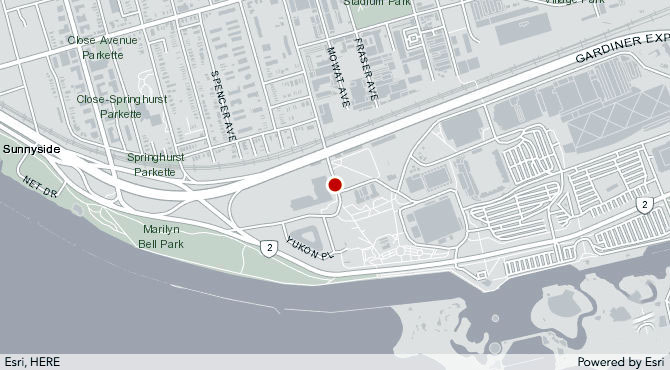