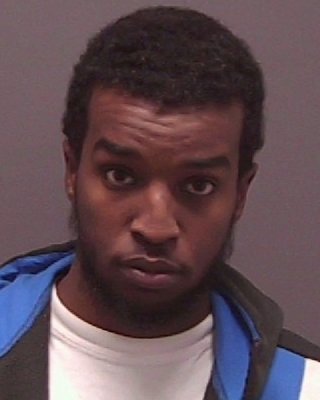 The victim has been identified as Pardeep Brar, 26, of Brampton.

A Canada-wide warrant has been issued for a man wanted in this homicide investigation.

Abdirahman Jimale, 26 of Toronto, is wanted for:

He is considered armed, violent and dangerous. If located, do not approach. Call 9-1-1 immediately.

The victim has been identified as Pardeep Brar, 26, of Brampton.